Annual Spring Fountain Show will be held at the Grand cascade of Peterhof on May 18th, 2019 at 1 PM. This year it will be dedicated to the 220th Anniversary of the birth of the world famous poet Alexander S. Pushkin. 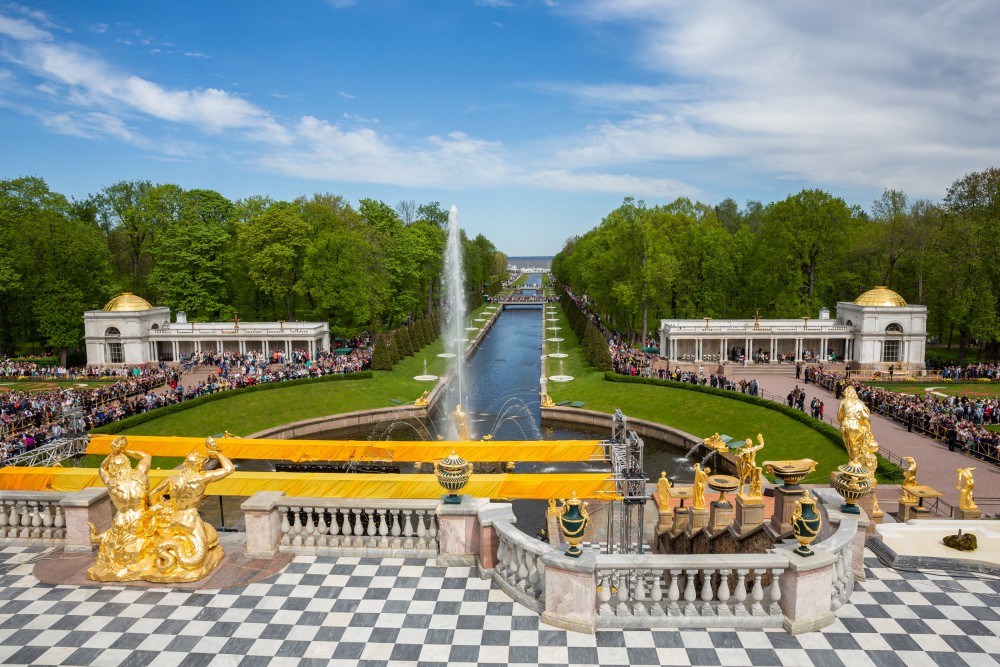 Every child in Russia is raised on the tales by this great poet. Within literature classes stories and characters of Pushkin's contemporaries are examined after his novels. Lines from his poems are cited, and performances of his works are admired by everyone in the course of a lifetime.

The Fountain Show is entitled "The Genius and the Locus", because Peterhof and Alexandria ensembles are no less Pushkin's places than St. Petersburg and Moscow. Alexander Pushkin used to come to Peterhof for Royal ceremonies. His fairytales were recited to Emperor's children. Paths of Peterhof still keep the rustle of splendid gowns and shadows of gentlemen's high hats. 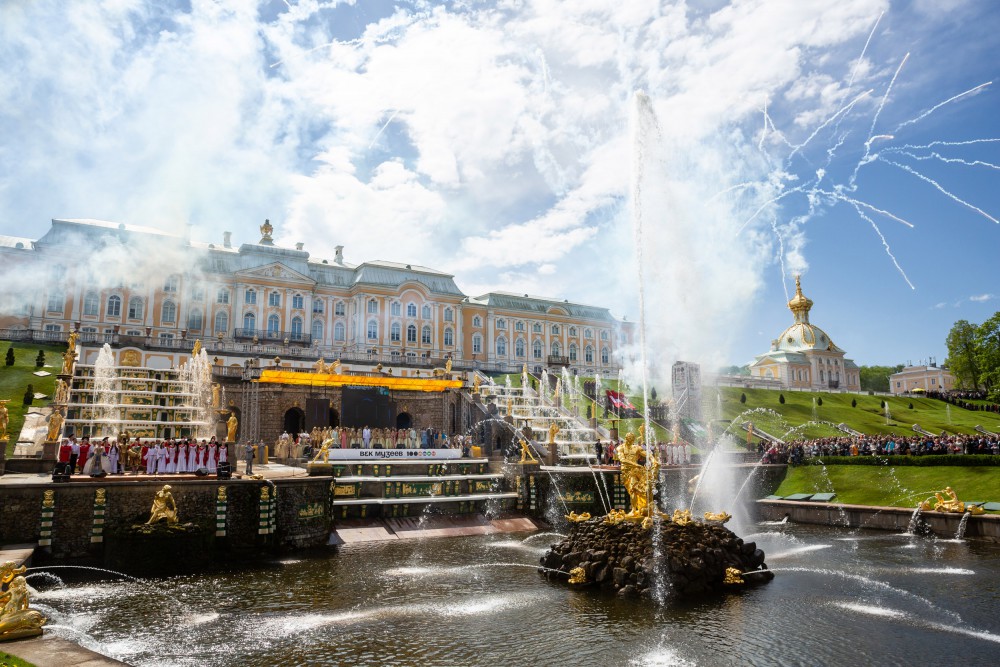 During the theatrical performance on May 18th, dozens of actors will do their best to picture lively sketches on poet's life, as well as on characters of his poems. The dancers will perform fragments of the famous ballets inspired by Pushkin's novels and tales.

As part of the show the Grand cascade will be transformed into numerous bookshelves representing highlights from such masterpieces by Pushkin as "The Captain's Daughter", "Boris Godunov", and "The Story of Peter the Great". 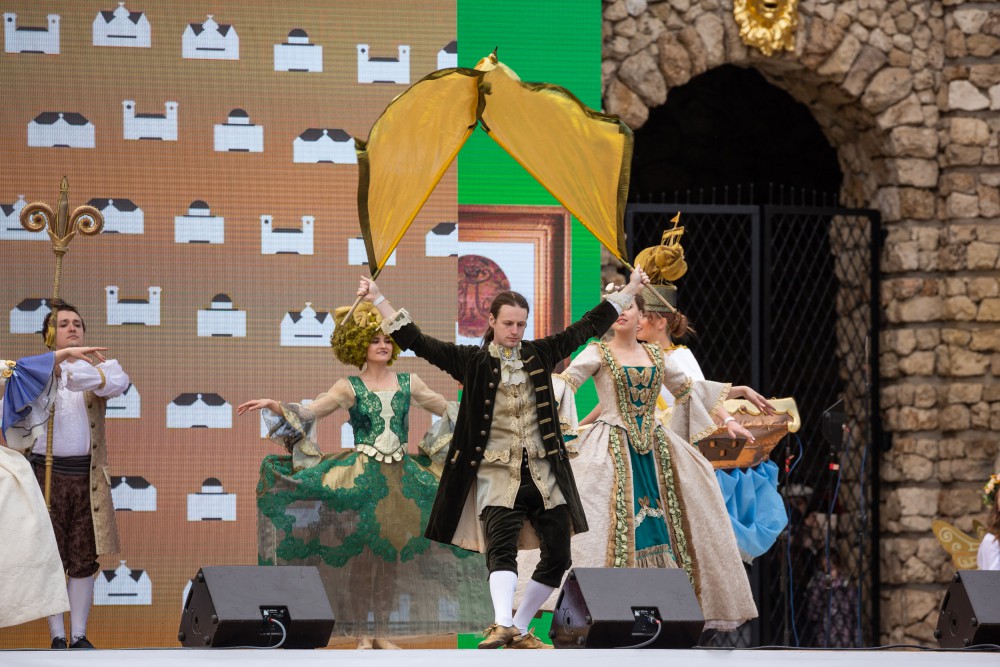 "The Genius and the Locus" performance at the Grand cascade will be completed by the pyrotechnic show.

To attend the Spring Fountain Show one need to buy entry tickets to the Lower park of Peterhof.