Knight fair "Alexandria’s Carousel" in Petergof's Alexandria park has already become a tradition to many citizens of St.-Petersburg. Bright court feasts, fairy-tale atmosphere, unforgettable beauty of the Petergof parks are all creating the unique scent of holiday that differs the festival from most other "living history" events of the city and suburbs. 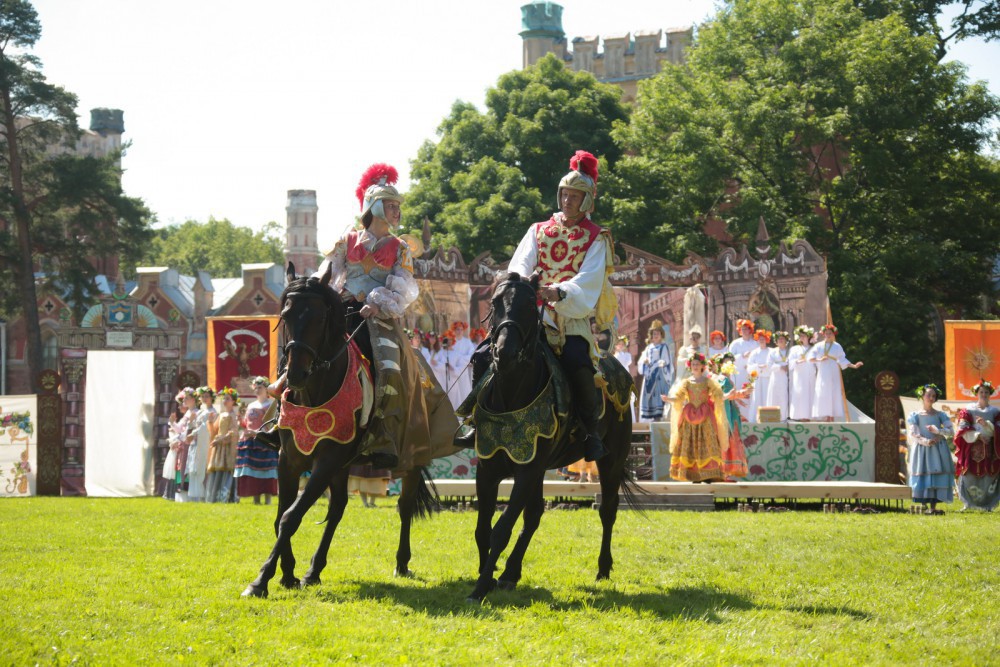 The tradition of knight carousel is rooted in the times of Henry II. After a tragic death of the king on the jousting tournament, his wife, Catherine Medici tried to find a replacement to a mortal art competition. It all happened in the times when Italian Renaissance was ruling the fashion all over the Europe and so a tradition of a posh celebration came to France as a display of magnificence of monarchs and prosperity of the country. A new type of event was named a horse carousel - massive performances involving dozens of court horse riders acting in a play on an antique script. 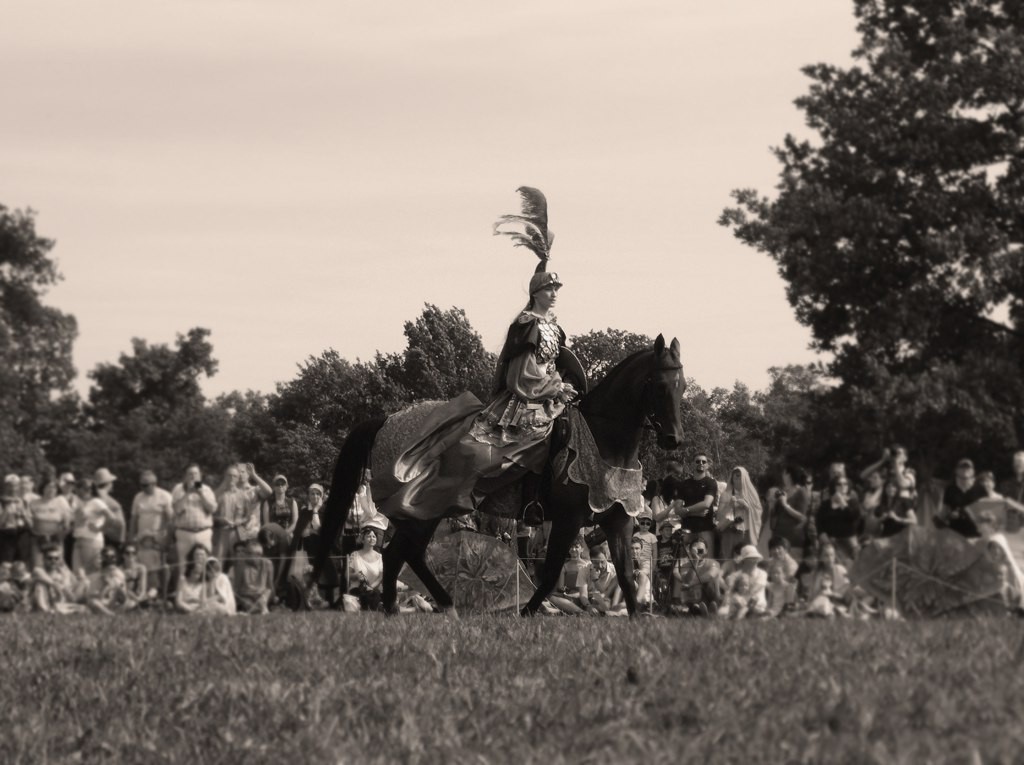 Later on in the 19th century Russian Emperor Nicholas I, who selected Gothics as an official style of his residence in the Alexandria park decided to organize a carousel as well. Alexandra - his wife, known as Friederike Luise Charlotte Wilhelmine or "The White Rose" once was honored with a carousel "The magic of the white rose" in Potsdam. Inspired with the traditions of earlier centuries Nicholas I ordered to prepare dresses for ladies and even take old armor from the arsenal for men in order to present a carousel in Tsarskoe Selo in 1829.

We try to continue the tradition and for the ninth time are organizing a carousel in the park that was a gift of Nicholas I to Alexandra. You are welcome! 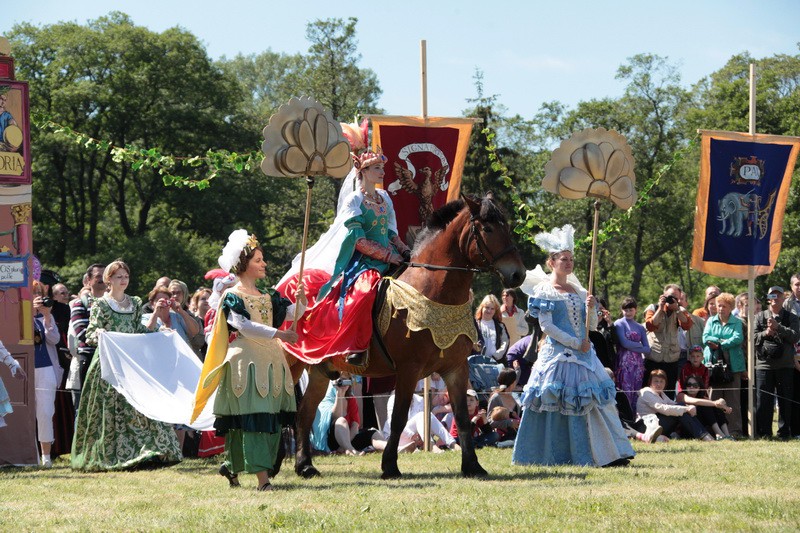 On July 1, 2017 at 3 p.m. mail performance will take place on the grand field near the Farm Palace. This year show is dedicated to the equestrian competition.

Dance classes
During the event you will be able to dive into the Renaissance age not only by watching the dances, processions and participant performances, but also take part in dance master-classes and after that dance on a real ball. 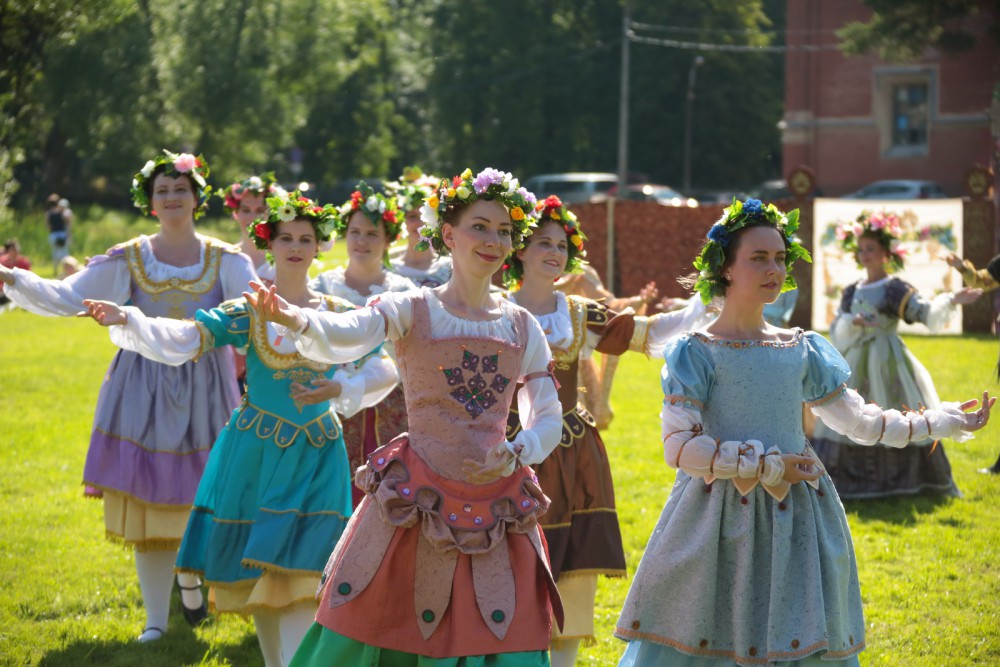 Costume rent
Ever dreamed to take on a princess dress? Or may be your child would like to try a costume of a marvelous era? Come by to the costume rent tents and chose a costume by your taste. 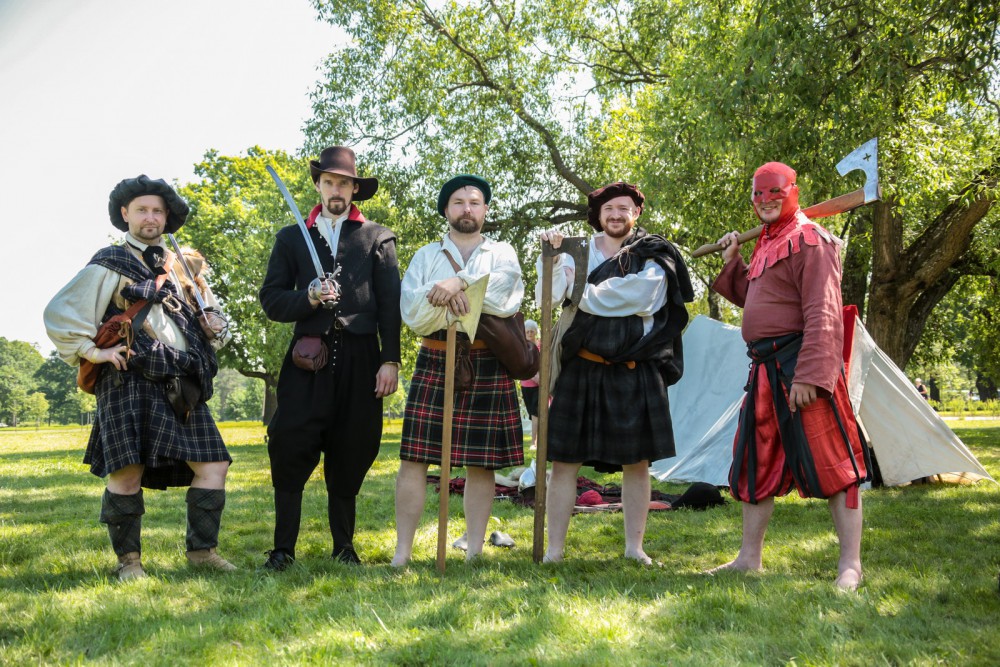 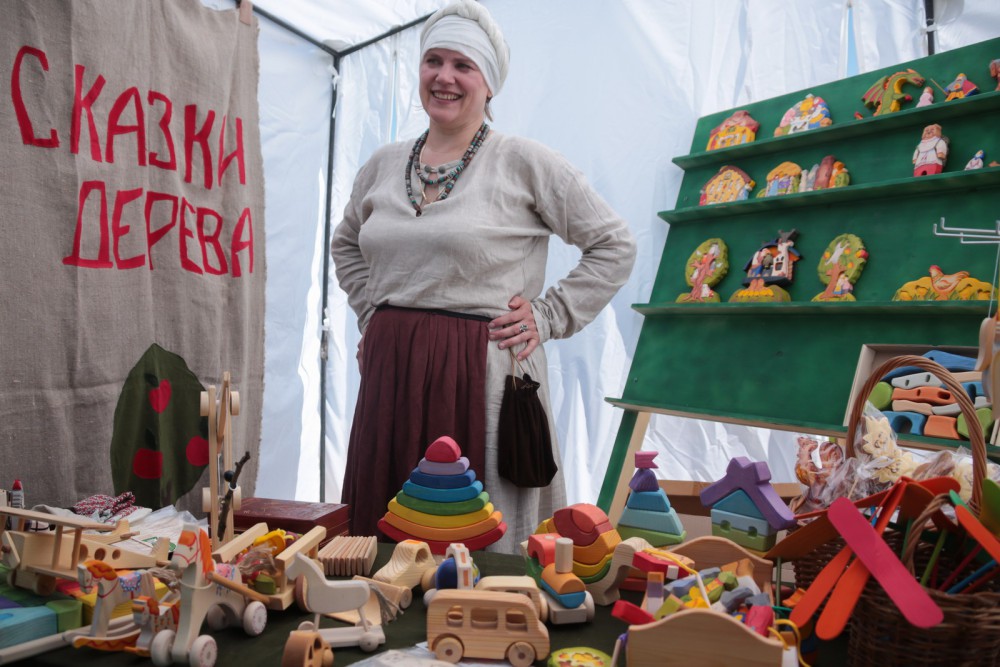 Fair
Merchants and artisans will offer their goods and show you some secrets of their work. 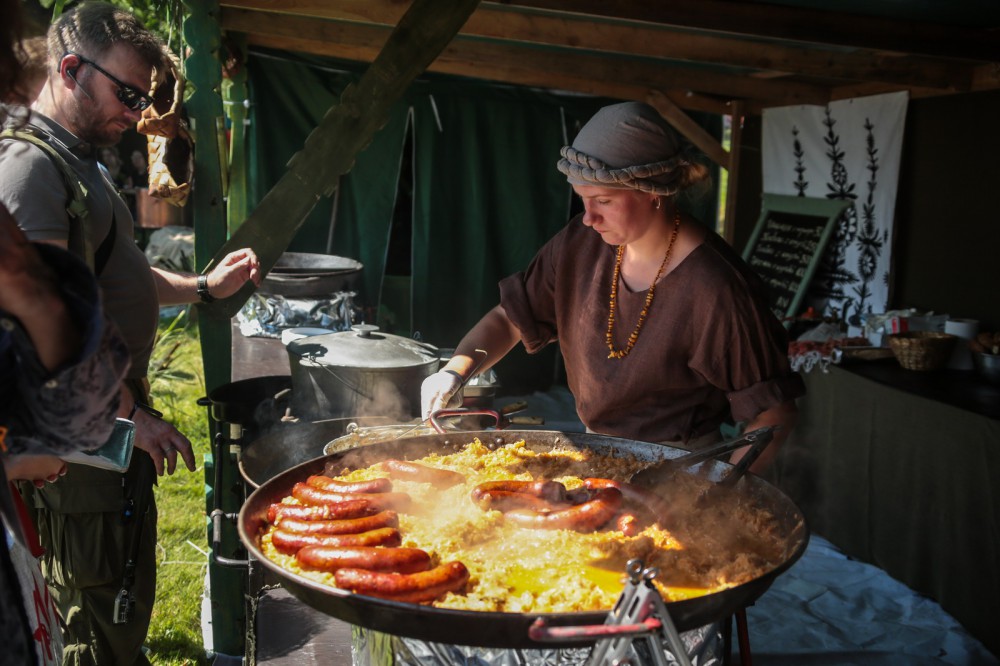 The tickets for the festival will be on sale in the ticket offices of the Alexandria park at St.Peterburgskiy Ave. entrance and at Zverinskiy Gate entrance.

Ticket price is 300 Rubles per person. Please note that the ticket entitles you to a single pass to the park. If you leave the park you'll have to buy another ticket to return.

What is the best way to get to the carousel? Take a shuttle bus № 224, № 300, № 424 from the Avtovo metro station or № 103, № 420 if you travel from Leninsky Prospect metro station. The bus stop "Alexandria park" (or "Telegraph") is just besides the ticket office.