This year traditional multimedia fountain show will be held at the Grand Cascade on September 20th and 21st. During the days of the Show called #EMPRESS2019 the opening hours of the Grand Palace and the Lower Park will be changed, please find more info here (click).

Every year thousands of tourists from many cities and countries of the world visit Peterhof in September to enjoy the Autumn Fountain Show that has already become one of the most memorable once in a lifetime events for St. Petersburg.

Each and every year Peterhof dedicates the Show to important dates, cultural milestones and historical heroes. 2019 marks 290 years since the birth of Catherine the Great of Russia. Peterhof was a kind of symbolic place for the Empress, which marked the crucial points in her life. 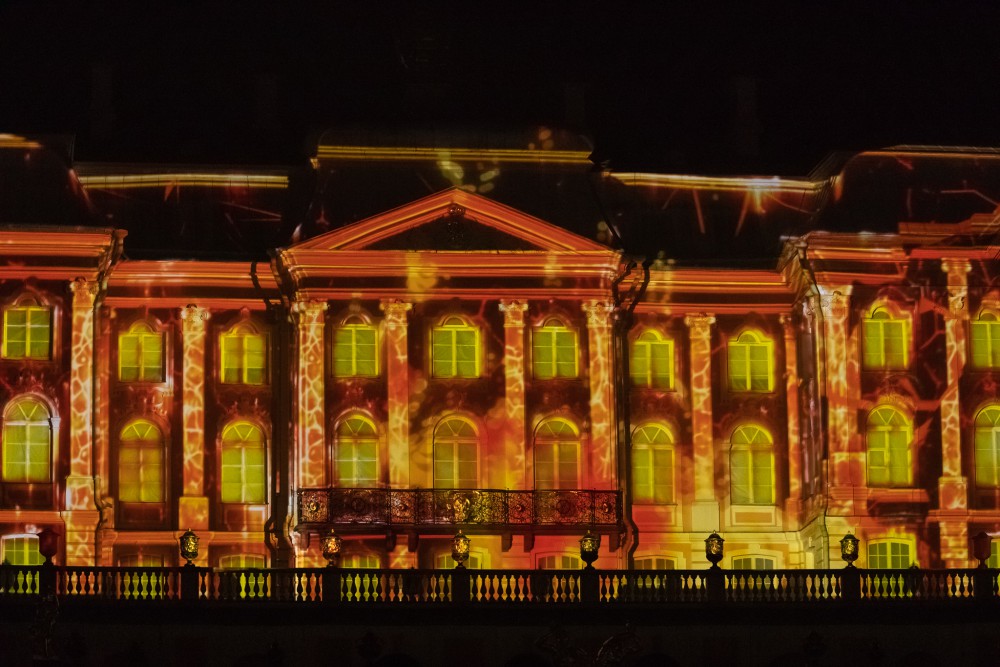 German-born princess was welcomed in Peterhof as a young bride of the Grand duke Pyotr Fyodorovich, who later converted into unhappy spouse of the Emperor Peter III. Once in a while she would arrive to Peterhof from Oranienbaum to see her only son, the future Emperor Paul I. It was in Peterhof where she met her love Count Grigory Orlov. From Peterhof she rushed towards power and fame to gain the throne. Here started her long-running exhausting emperorship. Catherine the Great adhered to Peterhof as it was established by Peter the Great whose principles she shared. 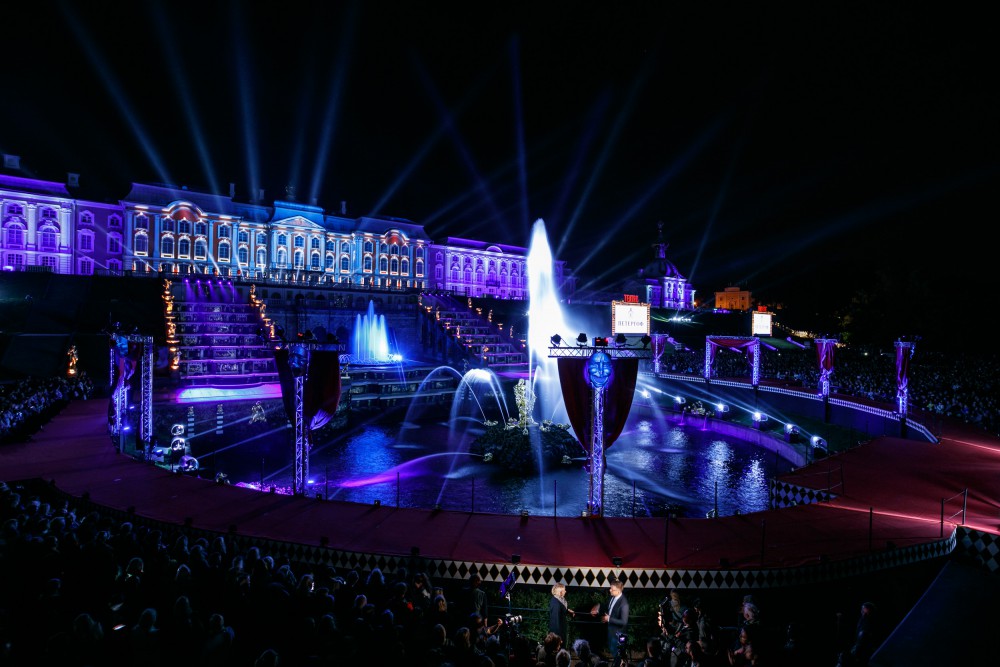 Multimedia performance entitled #EMPRESS2019 will tell the fascinating story of a small-town girl becoming a great empress and one of the most remarkable personalities in Russian history. It was Catherine the Great who formed Russia’s path of development centuries ahead. It was Catherine the Great who tremendously changed destiny of many nations by turning the fate of Russia itself into compelling novel. 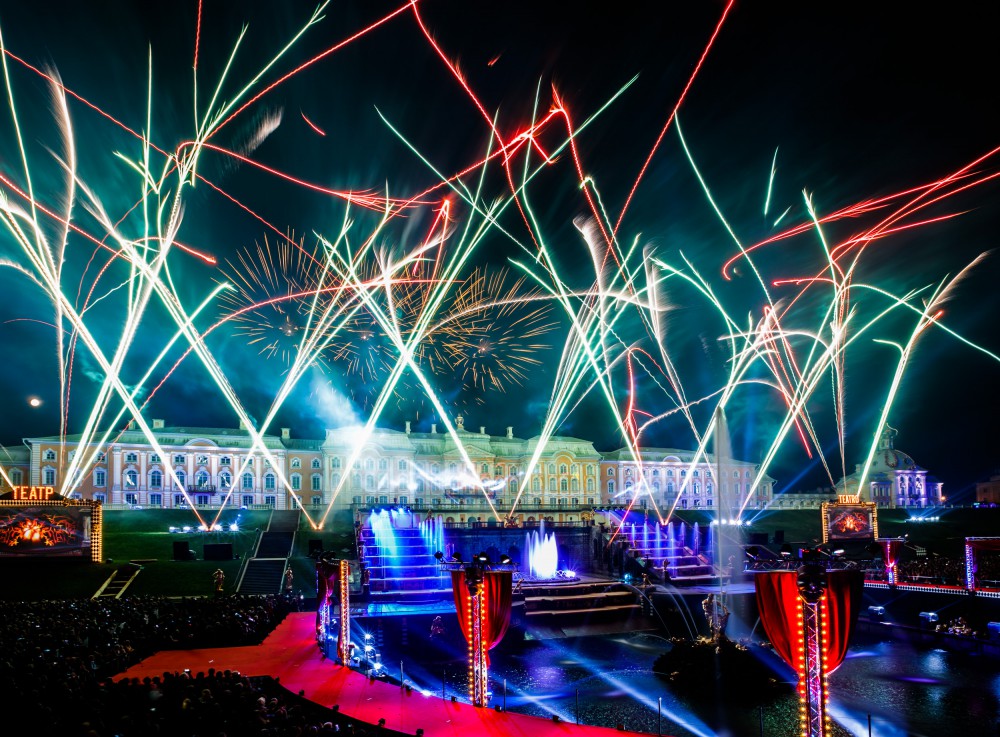 The performance will start at 9 PM. Audience is allowed in the Lower park since 6 PM till 20:45.

The ticket is 1000 Rubles. Children of preschool age (up to 7 years) enjoy free admission to the Show if accompanied by adults having entrance tickets.