Due to storm warning parks of Peterhof & the Grand Menshikov Palace are closed today, September 18th.

Journey to the Land of Don Quixote

On May 20th, 2017 the Annual Fountain Show at the Grand Cascade will mark again the beginning of the summer season 2017 at the Peterhof State Museum-Reserve. The show will become a concluding chord for the bilateral year of tourism in Russia and Spain. The Show will start at 2 p.m. 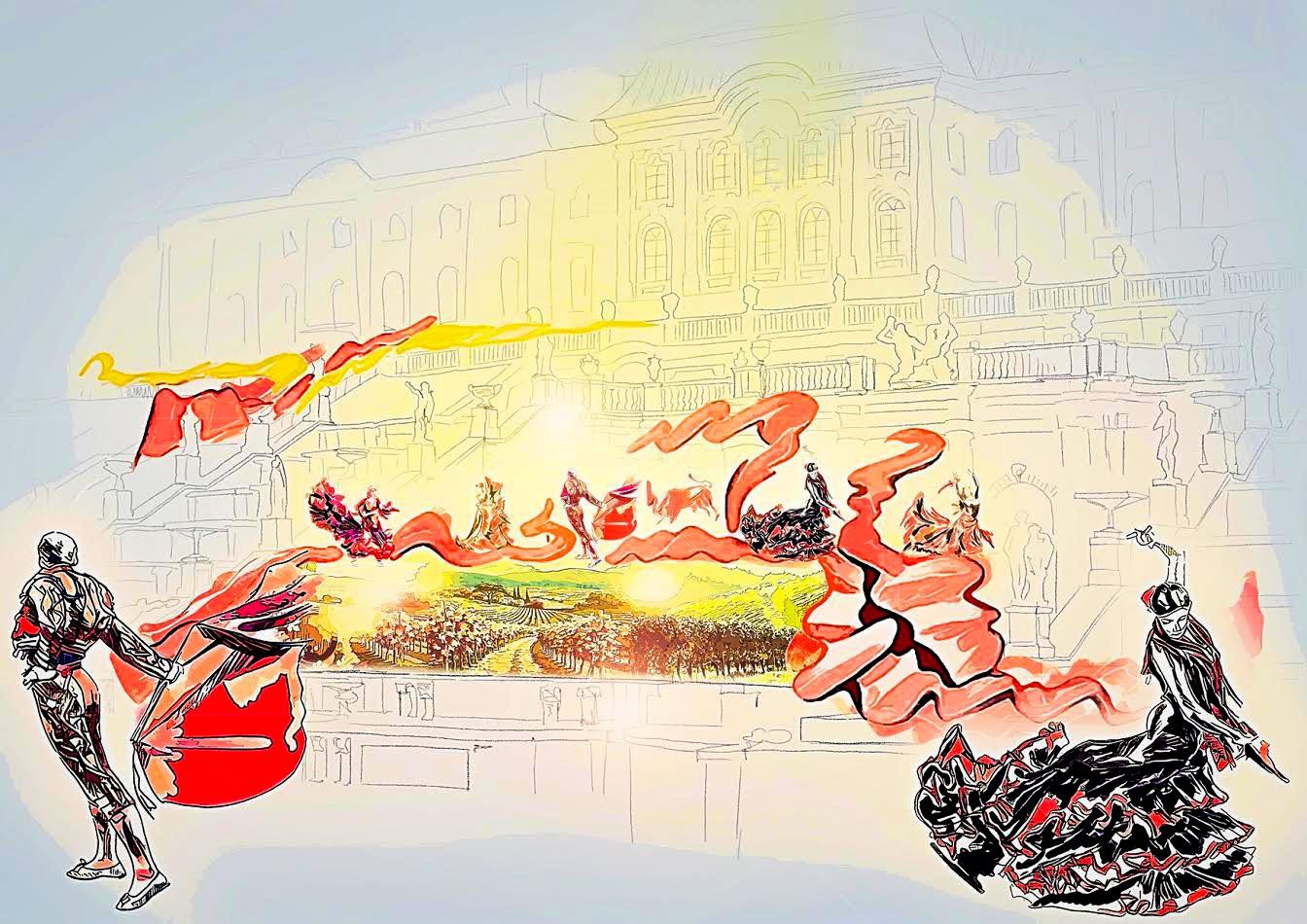 During the spring fountain feast, guests will immerse themselves in the authentic Spanish extravaganza and enjoy the flavor of this country and its sunshiny atmosphere.

As part of the theatrical performance entitled "Journey to the Land of Don Quixote" you’ll see the brightest pages of the Spanish history, like dancing to the flamenco rhythm, brave toreros, animated heroes from the paintings by El Greco and Velasquez, surreal world of Salvador Dali, and Don Quixote fighting again with windmills. 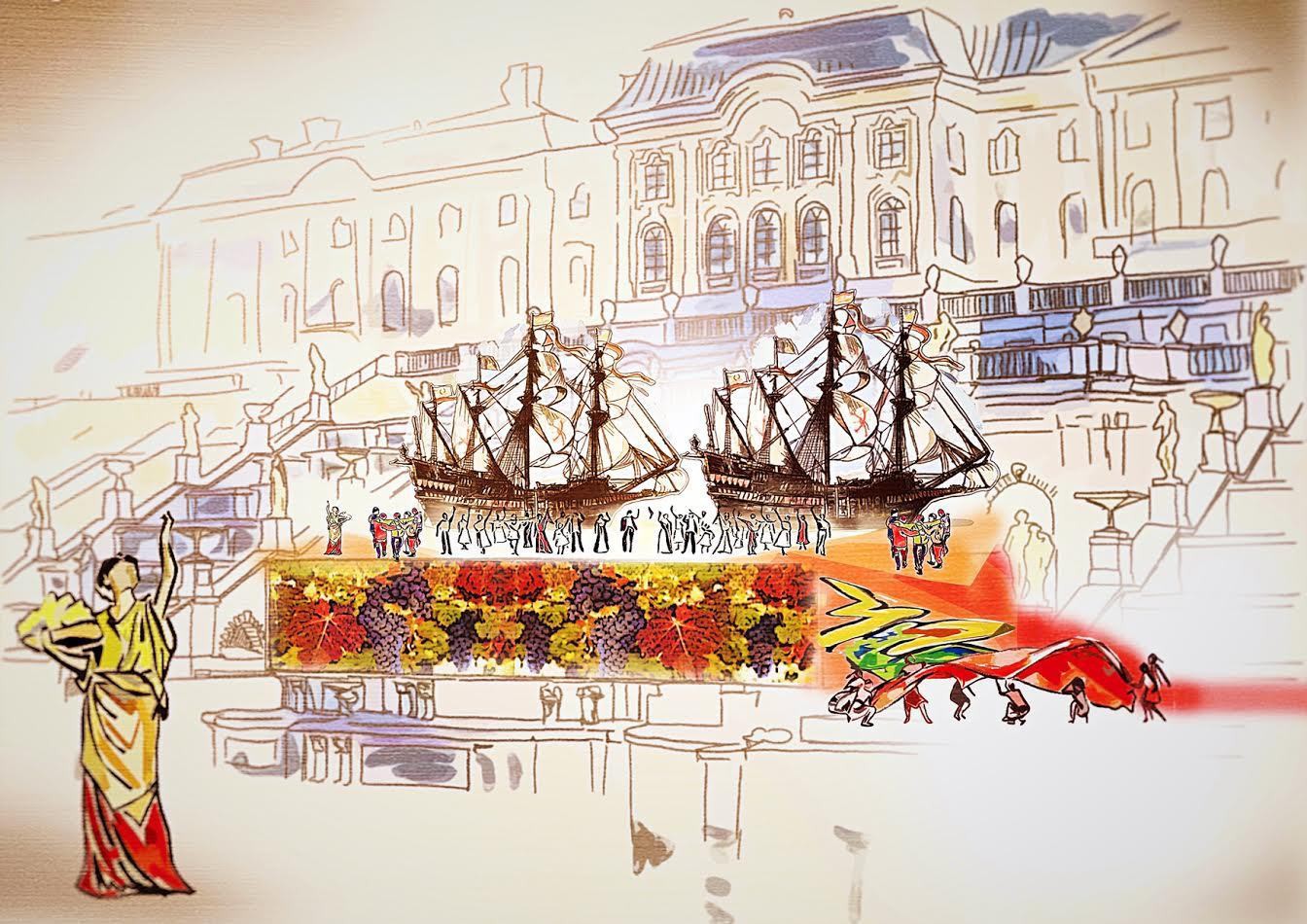 The lively opening ceremony of the summer season will be completed by the fireworks illuminating the sky with the colors of the Spanish flag.

Spring Fountain Show 2017 is conducted with the support from the Ministry for Culture of Russia.

Admission to the show will be available by the tickets to the Lower park. Pre-book the tickets online.