Today, February 17th, all parks are closed due to storm warning.

The era of Le Grand Muet started with the screening of "moving pictures" in the St Petersburg garden "Aquarium" on May 4, 1896. Two months later, in the Throne Hall of the Grand Peterhof Palace Mr. Lumière showed "motion pictures" to Emperor Nicholas II. 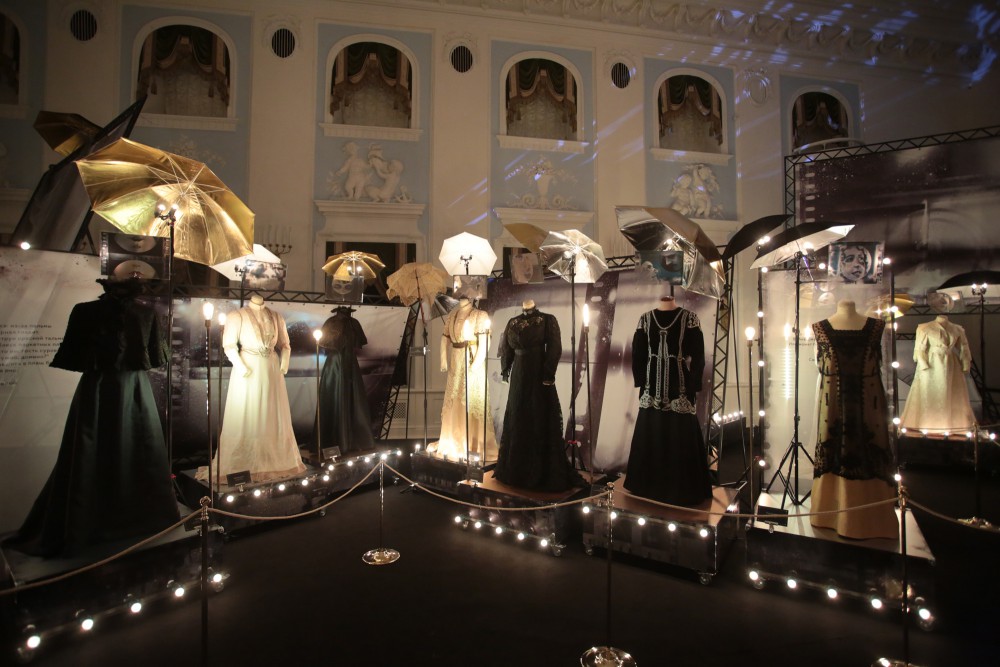 Rapidly developing cinematography ruled the minds of the mass public and changed everyday life. The collection of N.A. Kostrigina, one of the largest collections of city costumes in Russia, contributed to the exhibition the toilets of a resident of St Petersburg, which were influenced by the outfits of the first film stars: sophisticated and refined Vera Kholodnaya, fatally beautiful Vera Karalli, delicate and touching Sophia Goslavskaya. 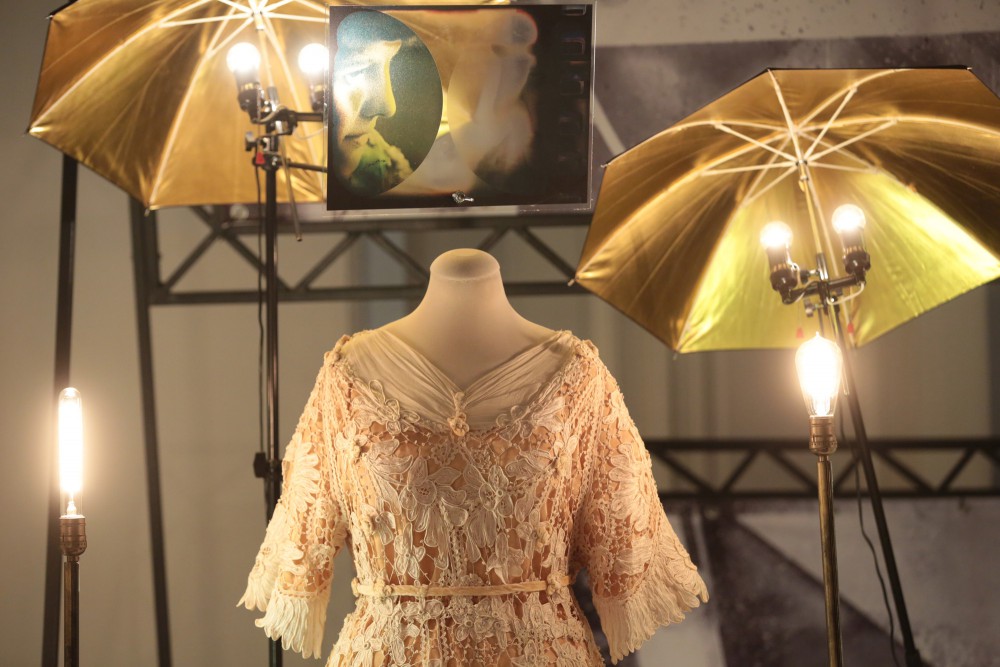 The exhibition episodes are embedded in the space of the Grand Palace. In the lobby, in front of the Grand Staircase, there are articles of outer clothing of an imaginary heroine: lady's cloaks, pelerines, capes, talmas, sorties de bal. The Throne Hall of the Palace again, as 120 years ago, on the day of the first Imperial film screening, would become a movie theater. The projection shots of the Lumière brothers are back in these walls. In the White Hall evening and ball dresses, tuxedos and morning coats come to life, being included in the phantasmagoria of images of the legendary films of Le Grand Muet. 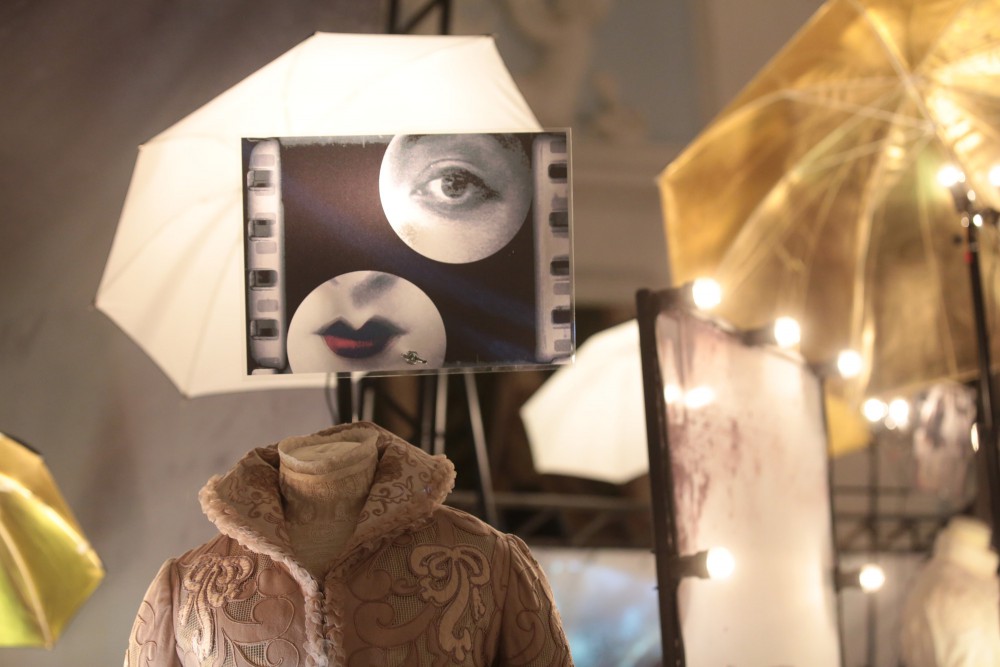